Digitalisation is a pretty recent addition to the tech dictionary but already it’s the most talked-about topic in IT. It has launched thousands of articles and white papers. It has won passionate praise for its ability to ‘disrupt’ business. And it regularly tops agendas in Boardrooms across the world.

But is it just a delusion… a sexy new word for a very old idea? 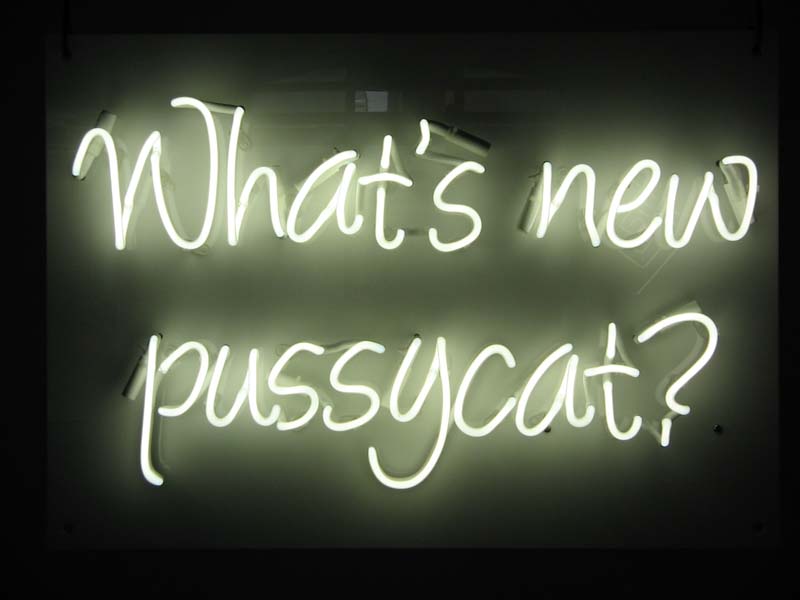 Digitalisation is transforming our business landscape. A significant number of highly respected companies have either ‘gone digital’ or are ‘seriously committed to going digital’. Many brand-new, digital-only businesses are also being prepared for launch. And in a bid to hitch themselves ever closer to the digital bandwagon, many companies have now hired or appointed Chief Digital Officers (CDOs).

But is all this hype and hyper-activity justified?

It’s a good question. With many CDOs operating independently of CIOs, some companies are – consciously or unwittingly – widening the fault-line between business and technology. This creates an unhealthy tension. It can seriously erode the power of CIOs to deliver. And it may even foster a dangerously exaggerated belief in the power of digitalisation…

Dust down your copy of the Oxford English Dictionary and look up the definition of ‘digitalisation’. Better still, I’ll save you the trouble:

“…the adoption or increase in use of digital or computer technology by an organisation, industry, country, etc.”

Digitalisation, it appears, is just another name for computerisation. It’s a semantic re-invention for something that started way back in the 1950s. So what’s new pussycat?

Well actually, quite a lot is the honest answer. There have been a number of seismic shifts in the last few years that have changed the face of computerisation dramatically:

The ‘perfect storm’ for digitalisation 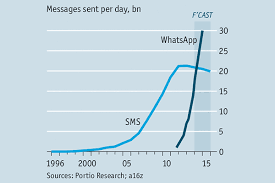 These factors have conspired to create the ‘perfect storm’ for digitalisation. However, in the headlong rush to digitalise, some companies are forgetting – or deliberately ignoring – some very basic business values…

A colleague of mine has just had the most bizarre banking experience. He was intrigued to learn about a new, green, digital account that his bank has recently launched for small businesses. Keen to combine eco-awareness with online efficiency he decided to open one… and that’s when the problems began.

As a long-standing customer, he thought the process would involve a simple transfer of existing data. Think again. The process demanded a completely new application and many layers of verification.

A passport submission together with multiple utility bills was just one part of that process. All submissions had to be in original hard copy. Unfortunately, like many millions of people, my colleague has opted for electronic billing. He suggested forwarding these online invoices to the bank but his offer was flatly rejected – it appears that only printed copies are acceptable for verification and archiving purposes.

The irony of marketing a green account that can only be set up with hard copies was lost on the bank. Worse still, they had lost sight of the first principle of business: serve the customer and you will profit from their satisfaction. A process that’s designed purely for a company’s own efficiency rarely delivers customer satisfaction.

This is the era of co-creation

The curious disconnect between management ambitions and consumer needs lies at the root of many corporate ills. It appals me that so much money can be poured into digitalising customer processes without any interaction with the customer. The key link in the chain of success is very rarely involved and it’s such a missed opportunity. As I have said before, customers want to be involved. They welcome the chance to help design the services that will deliver your profits. This is the era of co-creation… so embrace it.

On that positive message, let me leave you with these four thoughts:

Get this balance right and digitalisation will definitely empower your business.

Get it wrong and digitalisation will turn out to be a total delusion – a tired old moggy with no claws.