Have we reached peak influencer or is this a golden age? 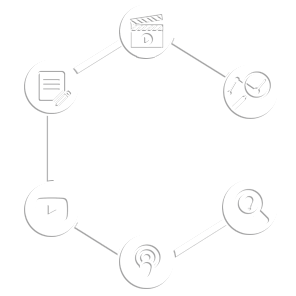 Have we reached peak influencer marketing as some claimed after the Fyre Festival disaster? Or are we in the ‘Golden age for influencer marketing’ as a report claimed last week? Without looking too hard you can find articles claiming we reached peak influencer in 2017. It’s almost as if no one really has a clue what they’re talking about. And in this small example we find a perennial problem with marketing, the relentless pursuit of the new and the next big thing, headline grabbing ahead of the often dull reality. The truth as always is more nuanced and subtle of course, but that doesn’t get attention in quite the same way. Video didn’t kill the radio star (just look at the explosion of digital radio) and the next new thing won’t negate using those old things like direct mail, long copy adverts, TV or whatever else it’s supposed to. After all, how long have cartoons been around?