“Things can only get better?” 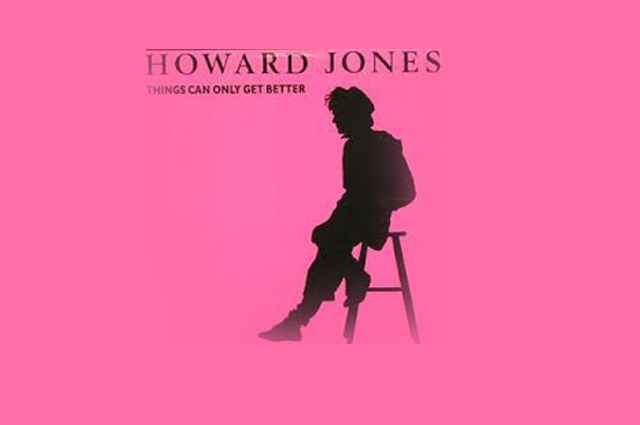 In 1985, the year after I left university, Howard Jones released his hit “Things Can Only Get Better” which included the lines:

These words neatly capture a paradox in the human drive to innovate. We love to develop new ideas and invent novel ways to do things. But we also love to cling to the old ways, to the familiar and comfortable.

Humans have a hard-wired intellectual curiosity but it’s balanced by a deep-seated natural caution. This creates tension. Our inquisitive nature is at odds with a wary, suspicious instinct that often makes us slow to embrace and adapt to change.

The accelerating pace of technology-enabled innovation 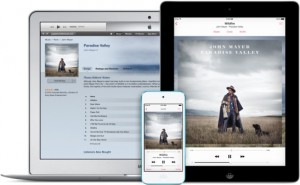 The pace of technology-enabled innovation has accelerated gently throughout most of my life. Looking back over the last fifty years it all seems quite manageable and benign until we enter the post-millennium years.

To put that in perspective, I would ask you to pause for a brief moment and consider how the rate of change has accelerated in the last decade – especially so, in just the last few years…

…From the Sony Walkman to the iCloud:

I was 17 in 1979 when Sony launched the Walkman portable cassette player. This technology evolved quite slowly over the next twenty years, culminating in the 1999 launch of the CD Walkman.

The iPod was launched in 2001. The iPod Touch arrived in 2009 – complete with Wi-Fi, web browser, apps and video. And, in 2011, came the iCloud and, overnight, music streaming effectively kicked CD sales into touch.

…From the first desk-top computer to the Internet of Things:

IBM developed the first “desk top” computer in 1959. The COBOL programming language was developed in 1964 and twenty years later it was still the dominant language. In 1984, I remember proudly joining a ‘state-of-the-art’ company that boasted a single twin-floppy IBM AT personal computer on each floor of its London headquarters! 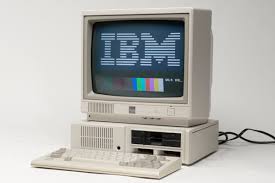 It was to be yet another ten years before Mark Zuckerberg launched ‘The Facebook’ and Google announced ‘Gmail’. These were the real curtain-raisers to a massive technology revolution…

In the last few years – thanks to ‘The Cloud’ and the dawning ‘Internet of Things’ – we have witnessed an explosive growth in connectivity.

…From Karl Benz to the Google Self-Driving Car:

Karl Benz developed the first petrol powered automobile in 1886 and, during the next 100 years, the modern car evolved incrementally until, in 1986, Audi introduced their 4-wheel drive, turbo-charged, fuel-injected, ABS equipped Quattro.

At the time, the Audi Quattro was the ultimate road, rally and race car – the pinnacle of automotive performance. But, in development terms, we hadn’t seen anything yet…

In the last twenty years we have seen adaptive cruise control with self-parking and we are now experimenting with driverless cars. Humans are, literally, being eliminated from the driving experience.

Each of these examples – and there are many more I could cite – illustrate the same exponential curve of technology-enabled innovation in recent years. And this acceleration is so relentless that it raises some very fundamental questions…

A watershed in our relationship with technology

As a somewhat grumpy old man I have just about managed to cope with the pace of change. I resisted both email and mobile phones when they were first introduced, but have grudgingly learnt to embrace them. However, I am rather less sanguine about the future.

The dystopian science fiction world of my youth leapt from the pages of JG Ballard and Aldous Huxley, but now it confronts me in my daily life..:

Electronic billboards exhort me to “vape”. CCTV tracks every trip and move I make.  Computer-controlled motorway cameras impose variable speed limits – and instant speeding fines. Proximity marketing tools prod me to buy products I never knew I needed. Directional video screens herd me to destinations of their making – and I meekly follow…

I am a latter-day Winston Smith in a rewrite of George Orwell’s classic – only this time it isn’t fiction. The internet of things is reality. That’s why I believe we are now at a watershed; a tipping point in our relationship with technology.

Choice architecture and the human factor

I believe we have a choice:

In recent years, the auto-renewal of car insurance has become increasingly popular. Today, it is pretty much standard practice. And the benefits for both insurers and their customers are obvious: companies have greatly increased customer retention, customers have guaranteed continuity of cover, and both parties enjoy a much simplified process.

But it hasn’t always been that harmonious. Initially, some important human elements were overlooked by the industry and these seriously damaged customer satisfaction and confidence. In particular, changes in the choice architecture* were poorly managed. Some customers were expensively caught out when auto-renewal premiums were withdrawn from their bank accounts or unexpectedly charged to their credit cards.

This is perhaps a relatively trivial example; one that is relatively easy to rectify. But imagine how much more difficult it would be if insurance companies introduced a radical new way of calculating and collecting life assurance premiums. Just suppose they insisted on hooking us up to real-time health and lifestyle monitors… wearable technology where the smallest fluctuation in heartbeat could send premiums soaring?

That would fundamentally change the dynamics of this industry and its customer interface.

Questions to ask before we innovate

I believe it is imperative companies ask two very simple and important questions before they implement any innovation:

Sadly, Howard Jones was wrong. It is simply not true that “Things Can Only Get Better”. It all depends on the choices we make. And we must make sure the benefit to us all, as human beings, is at the heart of our innovation.