Innovation happens at the edge 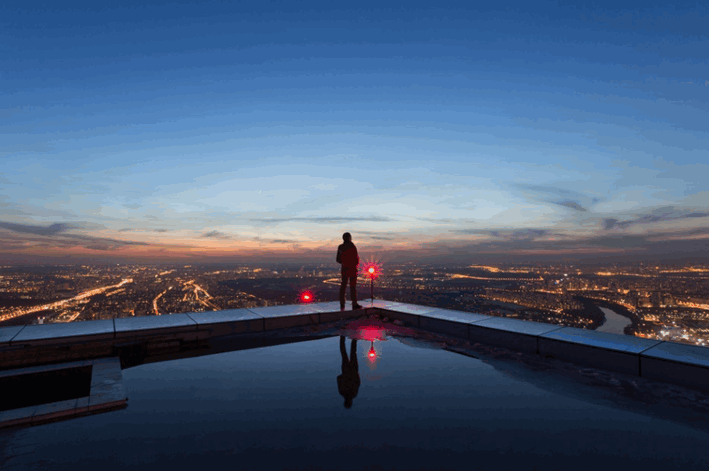 I’m currently working with the IT services team of a large government department. The goal is to help them become more innovative and agile so they can deliver faster, greater value to their internal and external customers.

At Clustre, we fundamentally believe that innovation has to be focused on solving real issues.  Without that compass, innovation is a pointless vanity. Only by recognizing and understanding a problem can you begin to solve issues in a clever way. Innovation has to be driven from the edge – by front line staff actually immersing themselves in real problems – rather than in a remote innovation lab dealing in theoretical issues. This may sound painfully obvious but it’s a basic precept that is often forgotten in the headlong rush to embrace new thinking.

My client agrees. This project was firmly rooted in a very real problem – here’s the nub of it…

This government department serves an agency that holds frequent strategy meetings of significant national importance. Up to twenty senior people attend these events and, historically, they would each bring a note-taker to record every key discussion point for the benefit of absent colleagues.

It’s a system that worked effectively – if somewhat cost-inefficiently – until austerity became an absolute government priority. Suddenly, this surfeit of scribes could no longer be afforded. Senior officials were left to take, summarise and circulate their own notes. It was too much of a multi-task. Notes became fragmentary and reporting became ever more sporadic. Clearly, the process was collapsing. So Clustre was asked to suggest ways of bridging the widening communication gap.

Fortunately, my client had done a pretty thorough job of analysing and understanding the problem. Embedding a member of his Innovation team within the meeting group, he quickly identified the core issues. Undoubtedly – and perhaps understandably – the imposition of this rather menial ‘note-taking’ role aroused some deep resentment. But that was secondary to the main stumbling blocks: acute time starvation and an irreconcilable conflict of roles. To be both a thought-leading contributor to strategic meetings and a shorthand reporter took role-play too far. It simply wouldn’t work. But that left us with an even bigger question: what would?

Serendipity is defined as ‘fortunate happenstance’ – a surprise collision of possibilities. Literally a few weeks earlier, we had welcomed a fascinating new company to our Clustre innovation community. This team has developed a technology that enables people to video capture and share meeting discussions and outcomes. What’s more, a powerful search agent also allows people to search for and instantly access pre-recorded material. It was our serendipity moment.

I arranged to take the technology provider to meet the client and, to cut a long and very animated presentation short, he loved it. He instantly saw the potential applications and is now arranging to demo this clever piece of technology to his clients. I have high hopes.

However, win or lose, this story is an object lesson. Increasingly we find that innovation is happening at the edge. Really clever thinking comes from reaching out to connect with real customers and resolve very specific human needs. In my experience, centralised innovation labs are often isolated from this reality.

To close, let me leave you with this last thought…

At some considerable expense, a government agency recently issued all front line staff with smart phones. Part of a bold initiative to promote the adoption of technology, these dedicated devices came fully loaded with some very secure apps.

The agency’s end goal was to persuade people to use these devices exclusively. But many staff refused to play ball. They flipped between work and private devices until some simple behavioural research revealed the core issue…

When the agency gave permission for staff to upload their personal music, the problem was instantly eliminated. It just goes to prove that intelligence and lateral thinking will deliver solutions that money alone can’t buy.

To explore that point further, I have just written a sister article entitled: ‘Poverty is the mother of innovation’. You might like to check it out: https://www.clustre.net/poverty-mother-innovation/

© 2020 Clustre, The Innovation Brokers All rights reserved.
We use cookies to enhance your site experience, improve our understanding analysing our site traffic finally to enable social media features.
By continuing to browse, closing this banner, scrolling or clicking a link you agree to the use of cookies.AcceptRefuseCookie Policy
You can revoke your consent any time using the Revoke consent button.Revoke cookies