Rapid innovation out-performs even the fittest business …here’s WHY 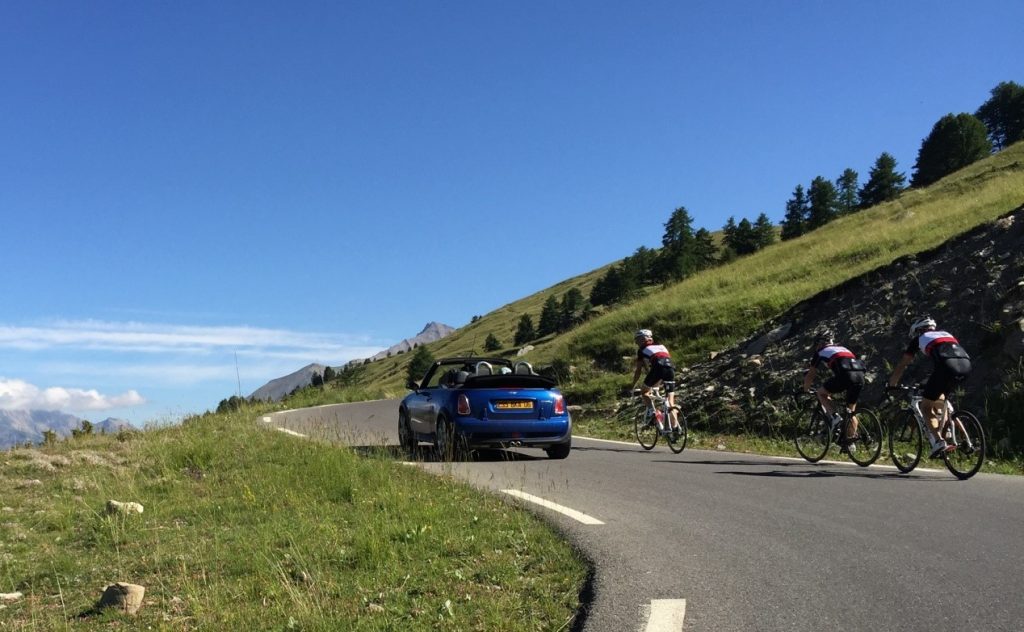 Every established business today is feeling the heat. Changing customer attitudes and new ways of doing business present challenges at every turn. Often existential in nature they threaten the very basis of existing business.

Technology-enabled new entrants are nibbling away at low hanging fruit, leaving incumbents with costly infrastructures and a falling share of customers, revenues and profits.

Nowhere is this more keenly felt than in the retail banking industry. So let’s analyse why…

Banks exist for three reasons, to:

Everything else they do is built on these three core activities. This is why banks exist in the first place and this is the ground they must retain if they’re to survive the onslaught of FinTech challengers.

The established banks are pursuing a multi-pronged strategy in response to these challengers:

The recent news of several major banks clubbing together to invest in ‘blockchain’ technology is a great example: “we hope this won’t replace what we do – but, if it does, we want to be the ones doing it”.

However, established businesses have to be careful when playing with new technology that might threaten to undermine them. Consider IBM and the personal computer or, more dramatically, consider Kodak and the digital camera. It was Kodak, a photographic film maker, who actually invented the digital camera (in 1975) – and, in so doing, created the instrument of their own demise.

WHAT’s so important about WHY?

A big part of what Kodak got wrong was confusing WHAT they did with WHY they did it. WHAT they were doing was making photographic film but WHY they were doing it was to help people take pictures, record things that were important to them, and share them with friends. If Kodak had focused more on the WHY they might have embraced their invention and been the leader rather than the victim of change.

I think this question of WHY is particularly difficult for banks because they are so intrinsically tied up in the business of making money. Money should never be the WHY; it’s only ever a means to an end.

One risk for the banks is that the challengers may have a better reason WHY. But when that innovation is accelerated, that challenge grows exponentially…

Acceleration changes the dynamics of change

To see just how much the pace of change has increased and just how much of a challenge it presents, consider the example of telephone banking here in the UK.

In 1989, First Direct was launched as the UK’s first telephone bank. It was a revolutionary offering and a true innovation in customer service; hugely popular with early adopters and clearly a threat to the existing branch banking model. The established banks watched nervously to see if it would work and what, if anything, it might mean for them.

At that time, Barclays was probably the most nimble and innovative of the big high street banks. Indeed it was Barclays who responded first. They moved quickly by the standards of the day: in less than a year they made the decision to launch their own telephone banking service and, just four years later (in 1994), they launched their own integrated telephone banking service: Barclaycall.

Can you imagine, today, taking five years to respond to a market-changing innovation?

When Apple Pay launched in the UK in July this year, Nationwide, Santander and NatWest were the first banks to provide the service, with other banks promising it later this year. HSBC customers were unhappy they couldn’t use it on day one and Barclays took a lot of flak for saying they wouldn’t support it until early next year.

So now we have only months, or weeks, or days to respond to innovation, the imperative is not just to innovate but to innovate quickly and deliver rapid results.

And, more importantly, to understand WHY we are doing it.

For more on the importance of understanding your “reason why” see Simon Sinek’s book “Start With Why” or watch his excellent TED talk on the subject.